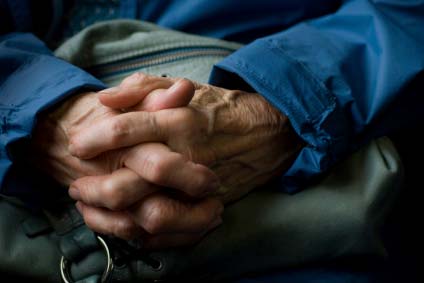 Understanding Parkinson’s Disease
By Susan Locke, M.D.
Healthnetwork Medical Director
Parkinson’s disease (PD) affects the brain’s ability to control movement. It is a progressive disease that worsens over time, although the rate of deterioration greatly varies from person to person. It is a common disorder that affects more than 1 million people in the U.S., most of whom are older than 60. It seems to be more common in men than women. can cause difficulties in activities of daily There are nerve cells (neurons) in the brain that make the chemical dopamine which helps to control movement. In patients with PD, these progresses, the person can “freeze up” neurons start to degenerate and lose their ability to produce dopamine. This deterioration • Rigidity causes stiffened movement of is gradual which explains why the symptoms of Parkinson’s worsen over time. It is not known Approximately 10-15% of people with PD have • Cognitive problems and dementia – this at least one first-degree relative with the disease. It is thought that PD is due to a environmental causes. In patients with early onset PD (diagnosed before age 50), it is thought that genetic mutations play a role. The symptoms of Parkinson’s disease can be divided into two categories: motor and non- • Sleep disorders – difficulty falling and/or Motor symptoms – these affect movement of the body. Symptoms typically start on one side of the body and spread to the other over a few difficulty swallowing, abnormal sweating, • Tremor – shaking is most noticeable • Pain – reported in more than 40% of called “pill-rolling.” Other body parts affected include the legs, lips, jaw or 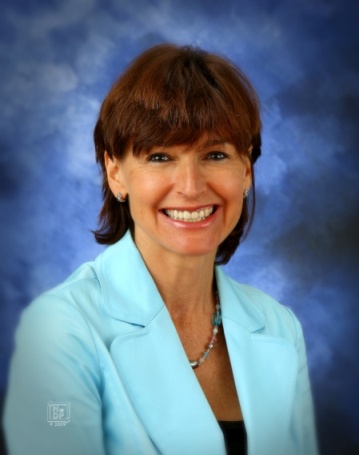 There are no blood tests or imaging tests that help to confirm the diagnosis of Parkinson’s sleep disorders, dementia and psychosis and disease. The diagnosis is made based on a medications specific for these disorders. reviewed during a thorough medical history and careful general physical and neurological exam. It is difficult to predict the outcome. There is To make the diagnosis, one of the symptoms great variation from one person to the next but most do well with treatment for many years. (bradykinesia) and then there should be either Progression is usually slow. Parkinson’s disease tremor or rigidity in addition to the bradykinesia. is not fatal, but it increases the risk of dying In additions, physicians will support the from PD-related complications such as falls, diagnosis with symptoms that begin on one side of the body, the presence of tremors at rest and that the symptoms can be controlled with PD medications. If the diagnosis of PD is uncertain, a medication test challenge is commonly used – the patient is treated with PD medication for two months and if the symptoms improve, the diagnosis of PD is likely. Treating Parkinson’s Disease There are six main types of medication to treat the motor symptoms of Parkinson’s disease which will be mentioned below, but not discussed in detail. reduce side effects. In the U.S. this is • MAO B Inhibitors – e.g., Eldepryl®, • Dopamine agonists – e.g., Parlodel®, If you would like more information about this • Anticholinergics – e.g., benztropine, disease or an appointment with a movement