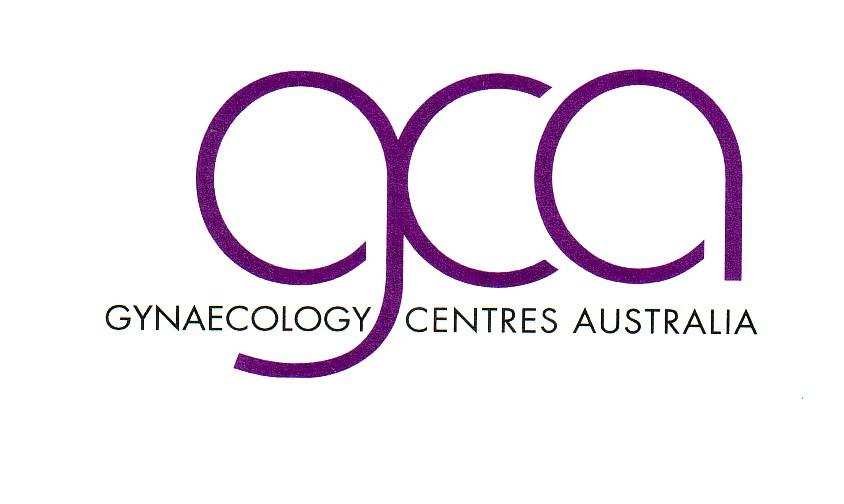 Canberra Gosford Newcastle Sydney Wollongong What is chlamydia?
Chlamydia is the most common sexually transmitted infection in Australia. It is caused by a bacterium called
“Chlamydia Trachomatis”. It is often undiagnosed but is easily treatable by taking a short course of
antibiotics. If untreated, it can lead to more serious complications, e.g. Infertility, chronic pain, ectopic
pregnancy, PID.
What are the symptoms?
Most people with Chlamydia do not have any symptoms and are unaware they have the infection.
40% of men have no symptoms and 70% of women have no symptoms. If symptoms are present, most often
they are trivial. Some people may complain of burning when passing urine, a clear, white or yellow discharge
from the penis, a vaginal discharge or some pain, noted especially during intercourse. Chlamydia may be
easily detected by a simple urine test (males) or a vaginal swab test (women). These tests may be done on
your own in privacy.
How is it spread?
Chlamydia is a sexually transmitted infection and can easily spread from one person to the other usually by
vaginal, but also by anal or oral sex. If symptoms occur, they usually appear about 2 weeks after intercourse,
although the incubation period may be as long as 3 months and as short as 5-10 days. In females, if
untreated, Chlamydia may spread through the uterus to the fallopian tubes, causing salpingitis, a painful
condition, which may result in infertility (not being able to have children) or ectopic pregnancy (where the
pregnancy develops outside the uterus and may be potentially life threatening). In some cases, infection of
the whole reproductive system – pelvic inflammatory disease (PID) can occur. In males, Chlamydia may
cause urethritis, which can produce a discharge from the penis or pain when urinating. If not treated, it can
lead to inflammation near the testes, which can cause considerable pain and may lead to infertility.
How is it treated?
Fortunately, chlamydia may be easily treated. Taking a single course of antibiotics called azithromycin
(“Zithromax”) is the first line treatment. Complicated Chlamydia infections may require longer courses of
antibiotics as well, usually doxycycline (“Doryx” or “Doxylin”) for 10-14 days. Partners of people with
Chlamydia must be treated, as it is very likely they have the infection also. Note that the tests for chlamydia
may only detect 85% of positive cases. Therefore 15% may go undetected. It is important to not have sex
whilst taking the tablets and for one week after treatment. If your partner receives treatment for Chlamydia,
do not have sex until at least a week after both of you have been treated.
Who is at risk?
You can’t tell by looking at someone whether they have Chlamydia or not. So, if you’re having sex without a
condom, you are taking a risk. You are most at risk if you are aged less than 25, if you have had a recent
change of sexual partner and don’t use any barrier contraception, e.g. condoms. Women aged between 15-
19 and men 20-24 have the highest rates of diagnoses. Overall men and women aged between 15-29
account for 82% of diagnoses of whole population. It is important to know that other sexually transmitted
infections may also be present. You should have a blood test in 3 months time to detect other sexually
transmitted infections.
How do you prevent it?
Condoms are the best way to protect you both from chlamydia and other STIs. Always use condoms during
vaginal and anal sex, and dental dams during oral sex, until you're totally sure that both you and your partner
don’t have an STI. Have an STI check up, including chlamydia test, after having sex with a new or casual
partner, or immediately if symptoms occur or if a sexual partner has chlamydia or symptoms of chlamydia.
Talking about STIs can be difficult, but any person you have sex with has a right to know if you have an STI.
Discuss it when you’re feeling relaxed and confident, not just before you have sex. Your partner will
appreciate your honesty and that you don’t want to infect him/her. You have the right to know if they’re
infected, too.

Facelift Post-Operative Instructions • After surgery you will have a turban-like dressing. This is removed the day after surgery. • Your bruising and swelling will peak at 48-72 hours. Keep your head and shoulders elevated at 45° or greater by using two pillows for ten days. You may put a pillow under your knees to ease pressure on your back. You may also use a recliner. Pl