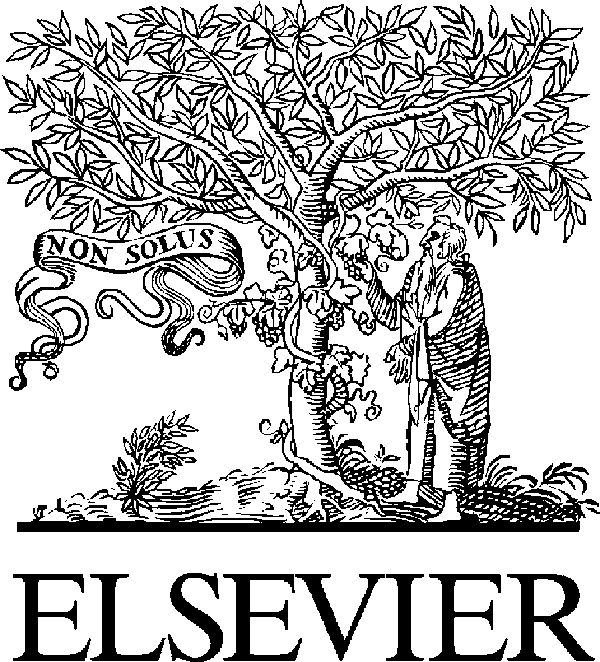 Our Synod Partner: The Right Reverend James Tengatenga Our synod partner this year is The Right Reverend James Tengatenga, from the Diocese of Southern Malawi. Bishop James has an impressive resume. He has studied in the U.S., England and Malawi, and was consecrated Bishop of Malawi in 1998. He has a Ph.D. in Church and State Relations from the University of Malawi, and has honorary degree