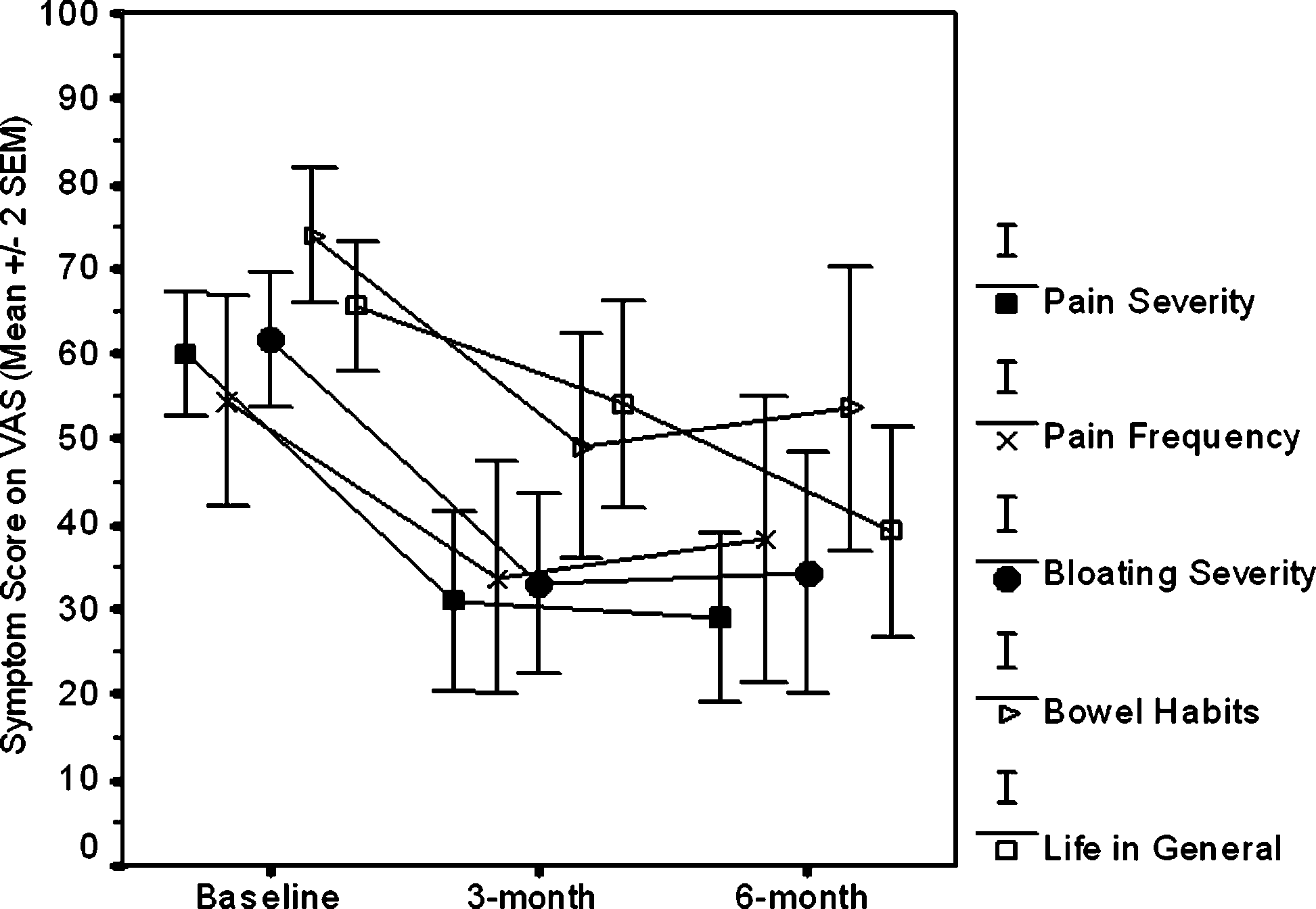 Figure 1. At 3 months and 6 months, there was significant improvement in pain severity (p B/0.001, p0/0.005), pain frequency (p0/0.034,p 0/0.027), bloating severity (p 0/0.001, p 0/0.024), satisfaction with bowel habits (p 0/0.004, p 0/0.016) and the effect of irritable bowelsyndrome (IBS) on life in general (p 0/0.008, p 0/0.002) versus baseline.
both anxiety and depression was seen compared to demonstrates that IBS patients experience a signifi- the baseline scores (4 IQR9/4 versus 2 IQR9/4, p 0/ cant improvement in symptoms in response to a 0.007 for depression score; 10 IQR9/5 versus 7 ‘‘food-specific IgG4’’-guided exclusion diet. The IQR9/5, p 0/0.015 for the anxiety score) (Table III).
diet was based on elevated IgG4 antibody titres to16 common articles of food. The most commonfoods associated with elevated IgG4 titres were beef, pork, wheat and dairy products. This subjective Rectal compliance and the thresholds for discomfort symptomatic improvement reported by the patients and the urge to defecate were measured using a was mirrored by objective evidence of physiological barostat at baseline and after 6 months on the change in the sensorimotor function (i.e. increase in exclusion diet. A significant increase in rectal com- pliance was seen at 6 months as compared to Symptom severity was assessed by a previously baseline in response to the exclusion diet (5.42 ml/ validated questionnaire in which the patients ranked bloating and pain severity, pain frequency, satisfac- tion with bowel habits and effect/interference of IBS /4.22 at 6 months; p 0/0.011) (Figure 2). No significant change was observed in the pressure on life in general on a visual analogue scale. At 3 thresholds for discomfort/pain or the urge to defe- months, a significant improvement was seen in IBS cate after 6 months of being on the exclusion diet symptoms, i.e. pain severity, pain frequency, bloat- ing severity and satisfaction with bowel habits. Inaddition, the IBS symptoms interfered significantlyless with their lives in general since the introduction of the exclusion diet. The composite scores were also The management of IBS has traditionally been based significantly improved confirming that improvement on reassurance and symptomatic treatment. Evi- in one parameter is not offset by deterioration in dence from dietary elimination and re-challenge another. The improvement observed at 3 months studies supports the role of diet in IBS. This study was maintained at the 6-month follow-up for all the Table III. Effect of exclusion diet on hospital anxiety and depression scores.
Values are represented as the median and interquartile range (IQR).
$p0/0.018 (baseline versus 6 months); %p0/0.002 (baseline versus 6 months). 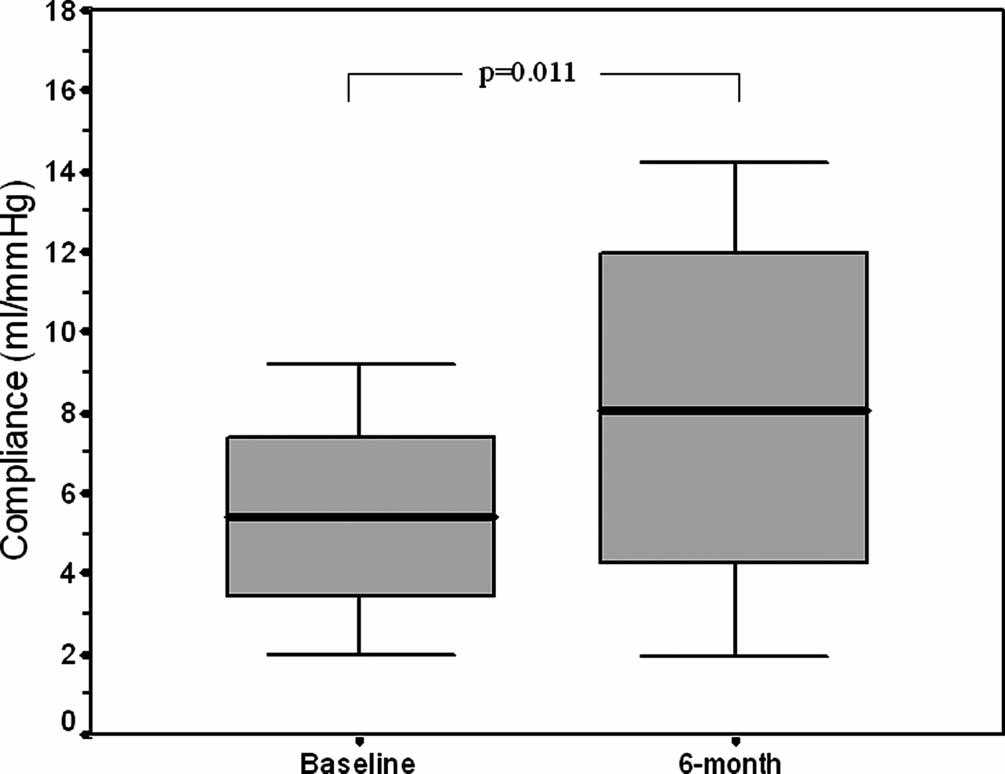 26 Reasons Why "White Collar Terrorists" are To Blame for "America's New War" and the Impending World War III 1) The "terrorist" attacks were completely predictable and, in fact, predicted. Forewarnings were issued by many patriotic and heroic individuals to government andmilitary officials well in advance of September 11, 2001. For instance, in August, Dr. Garth N