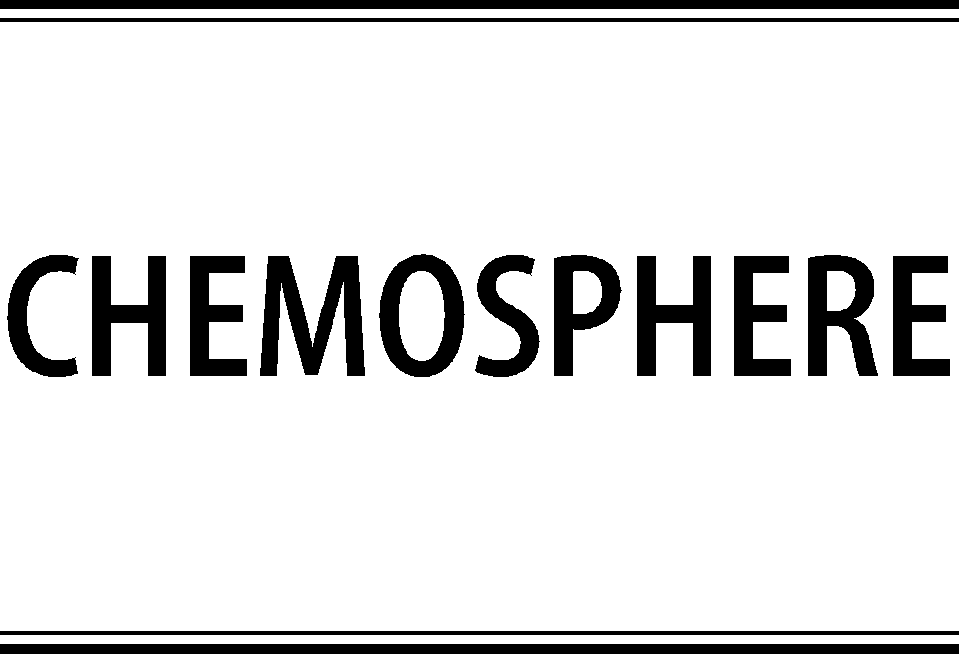 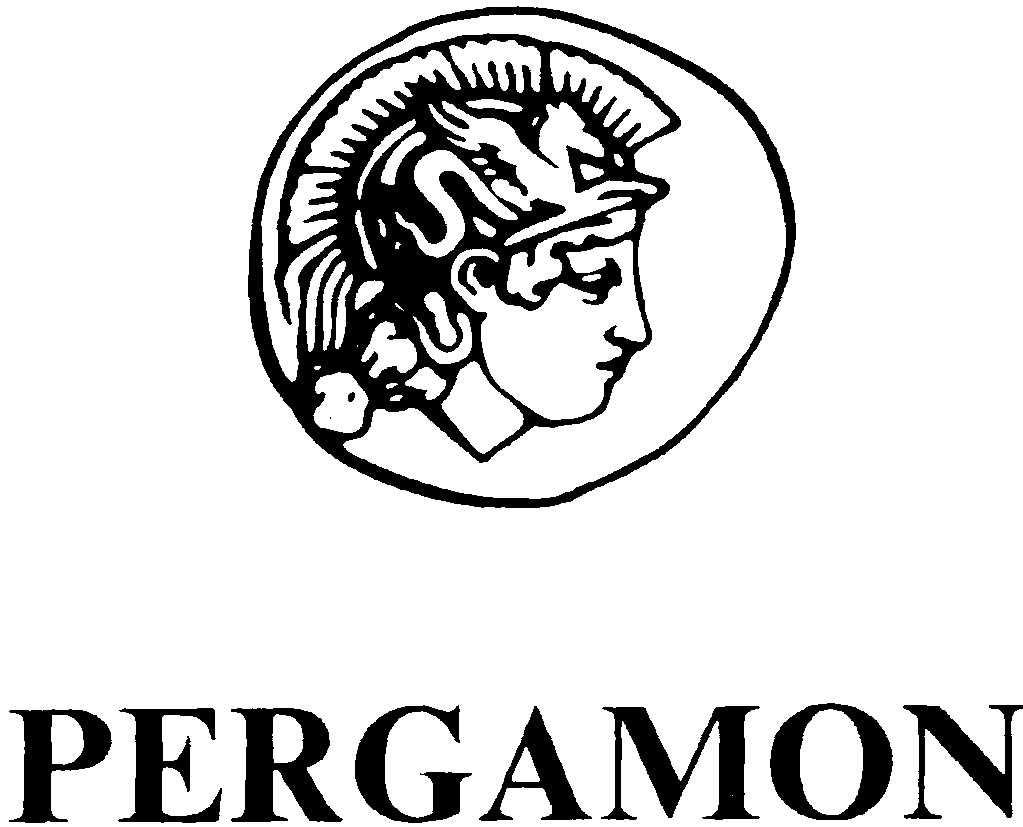 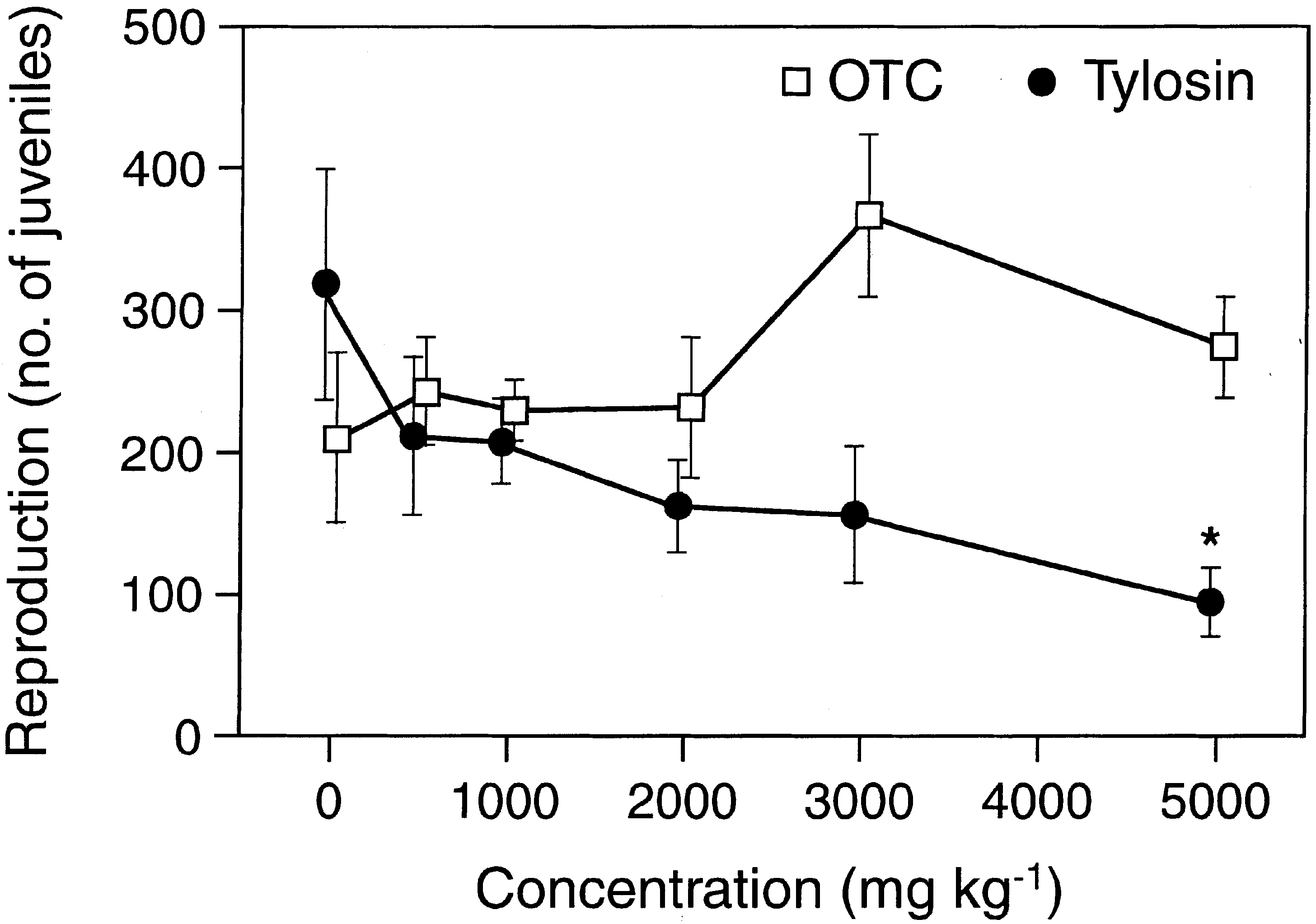 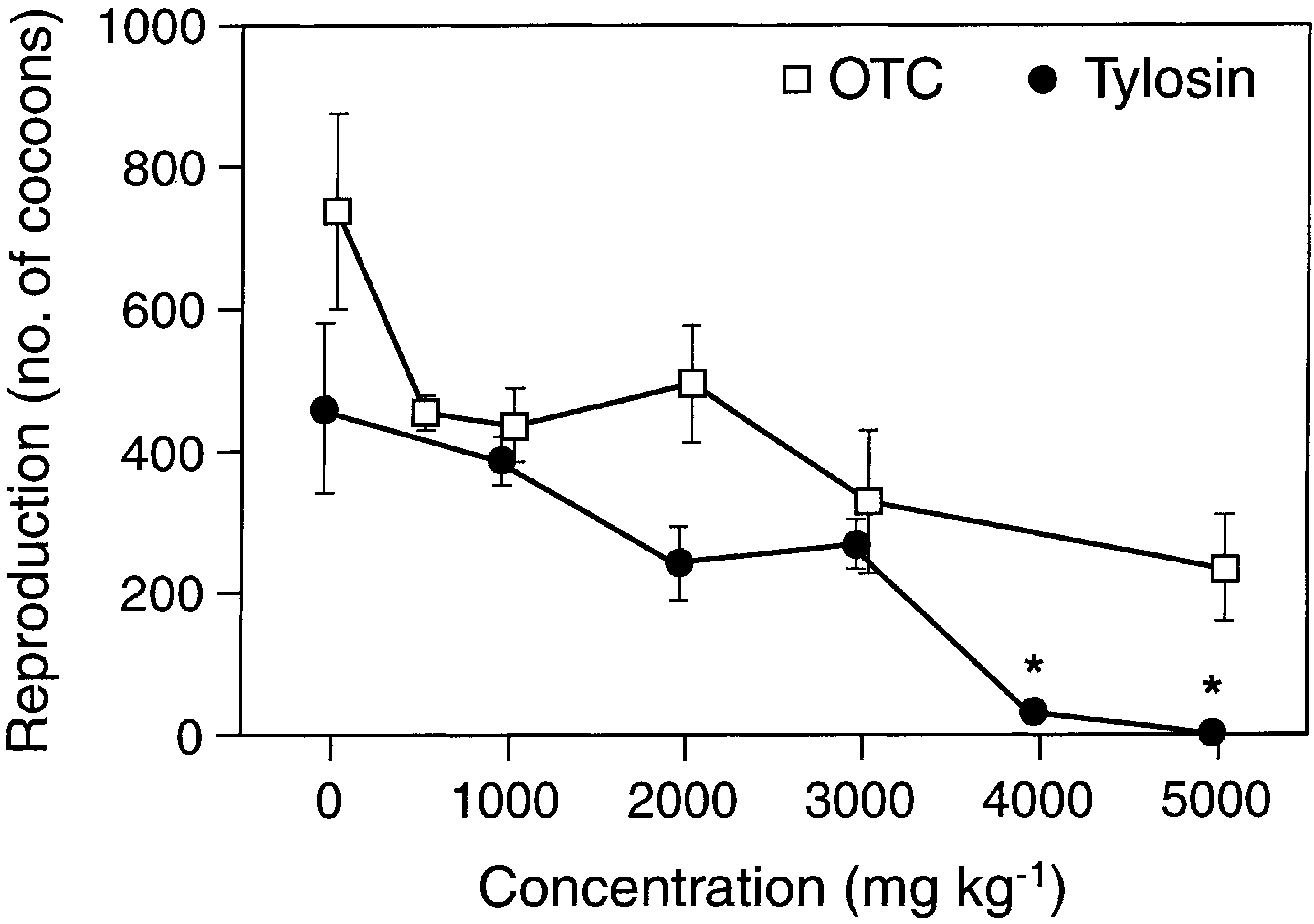 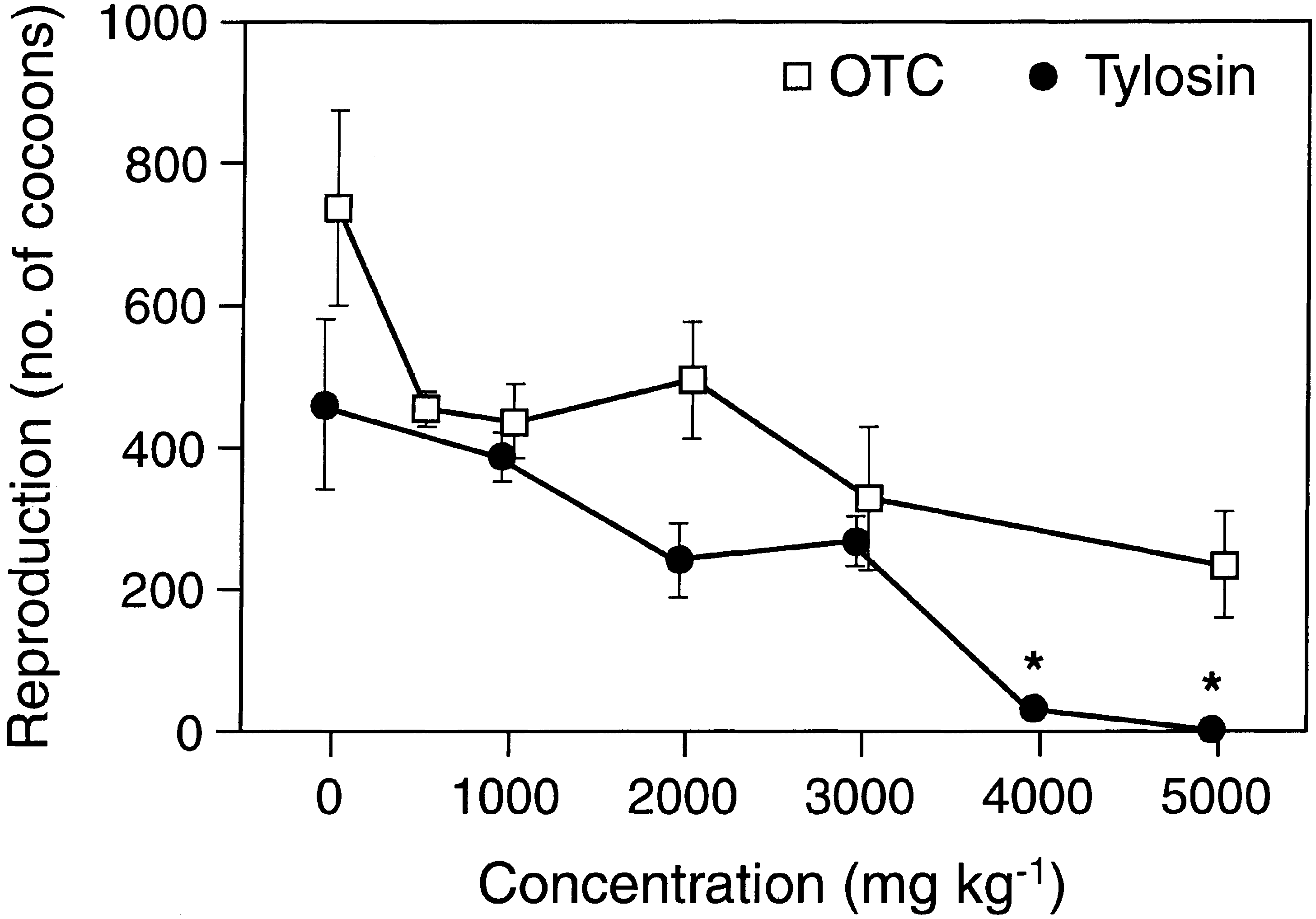 Minnesota Department of Health Fact Sheet Lyme Disease Frequently Asked Questions (FAQ) How can I prevent myself from getting Lyme  Check frequently for ticks, and remove them disease? Ticks actually have to bite you and remain  Avoid possible tick habitats during the peak time of attached for one to two days before they can year (generally mid-May through mid-July). Blac