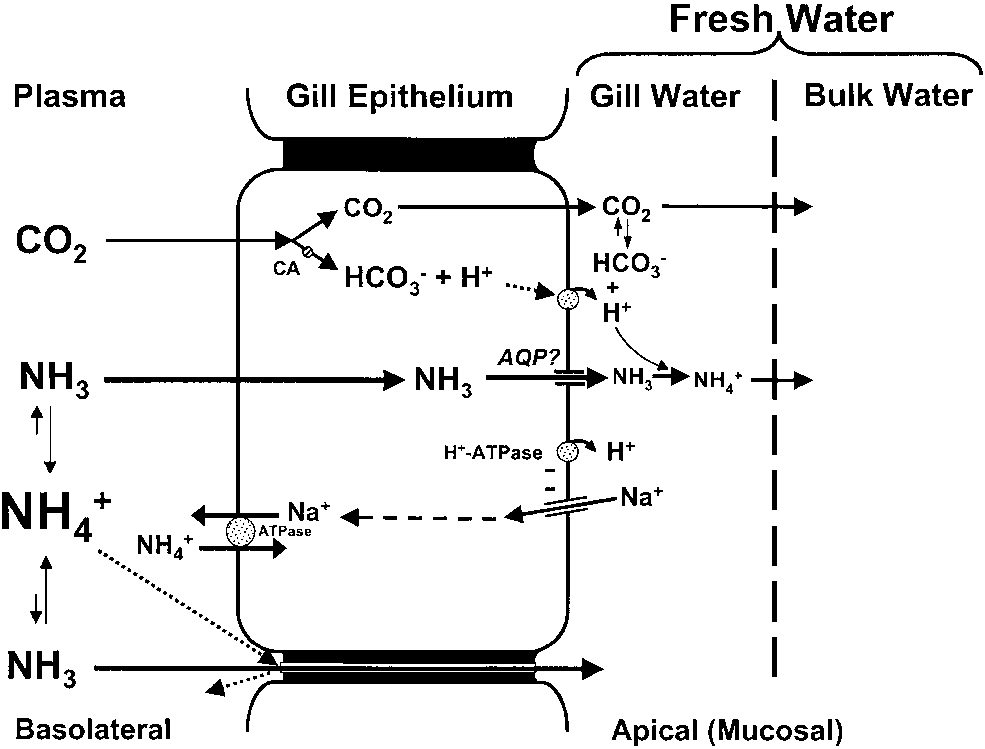 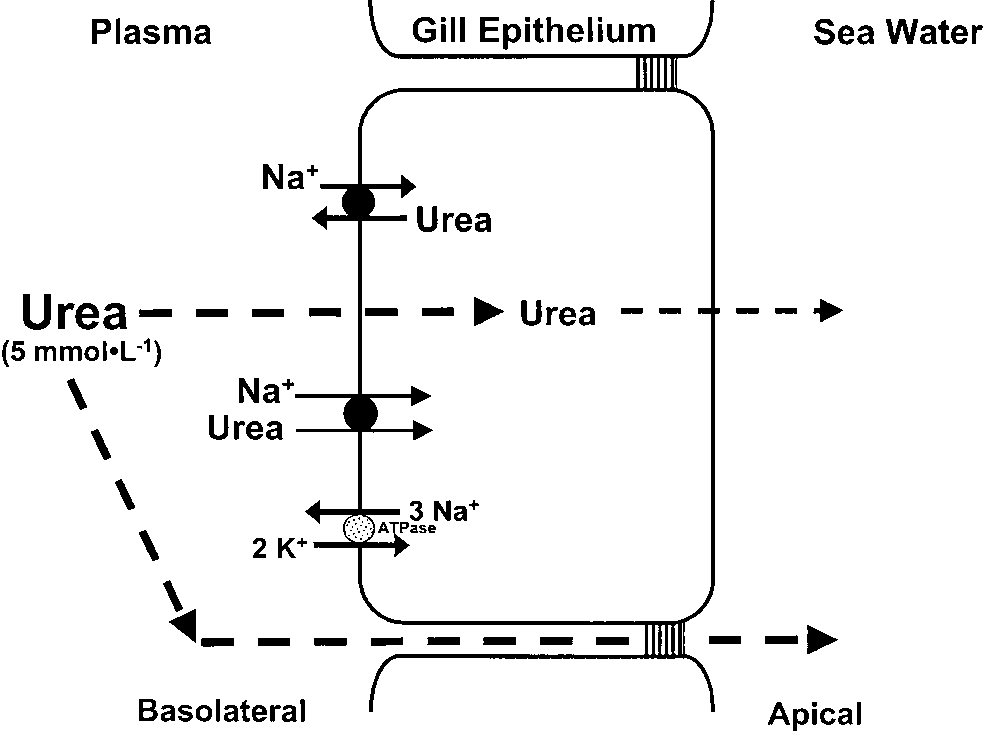 This article is reprinted here for the benefit of our clients and their families. We recommend that all of our clients read this article and pass it on to family and friends. Reprinted Article for educational purposes from the New England Journal of Medicine Recently Senator Charles Grassley, ranking Republican on the Senate Finance Committee, has been looking into financial ties between the