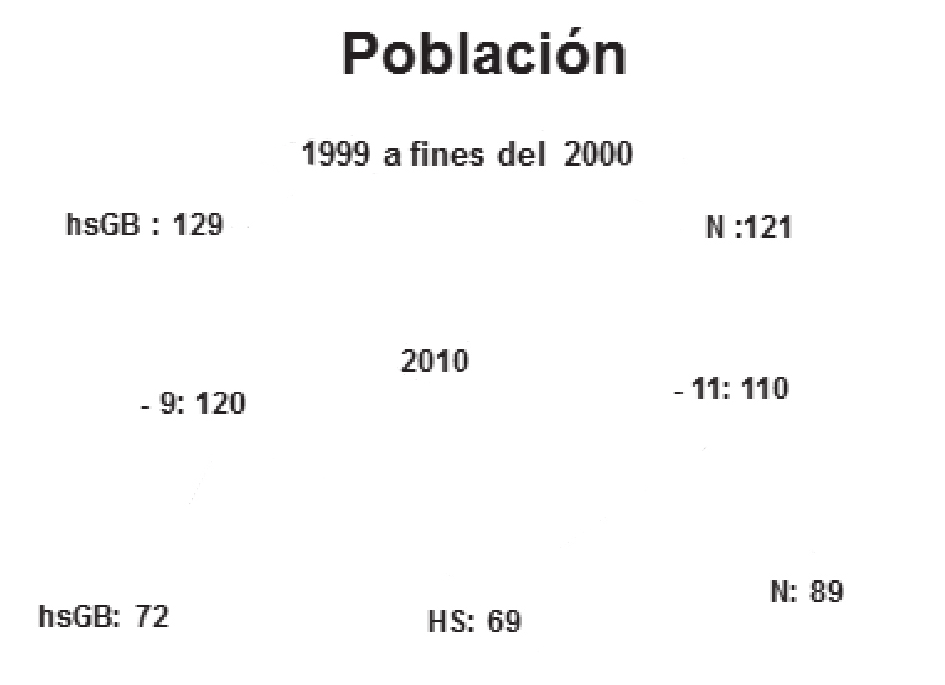 CONCENTRATION AND COMPETITION IN THE CHEMOTHERAPY DRUG MARKET Introduction The pharmaceutical industry is comprised of companies that discover andsell drugs that require a doctor’s prescription. The pharmaceutical industryranks among the top industries in the United States in sales and research anddevelopment. This chapter considers competition in this industry and investi-gates the relat