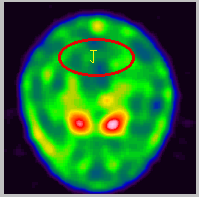 Fig 1. The striatum uptake of [99mTc] TRODAT-1 in normal control and early PD. There is decreased striatum uptake in early PD with
more prominent in the tail of putamen than in caudate nucleus. 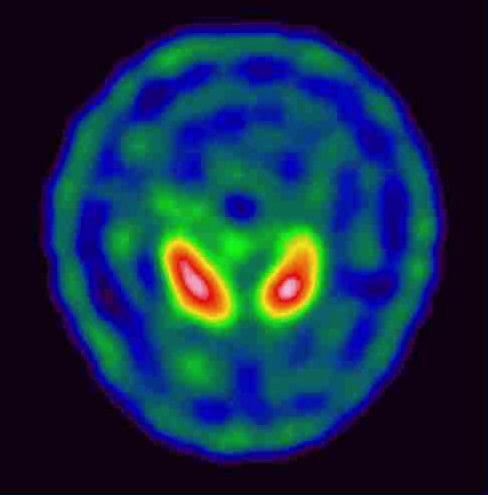 Appendix 22 Guidance for Staff on Medicines used to Treat Common Conditions This guidance is designed to inform and support staff to understand the basic medicines used in their work. The following points apply to all medications that are administered to people 1 Medication can only be given to people by staff who have received and successfully completed level 1 and 2 training, and hav