Representations of black omen in grace nichols’s poetry: from otherness to empowerment 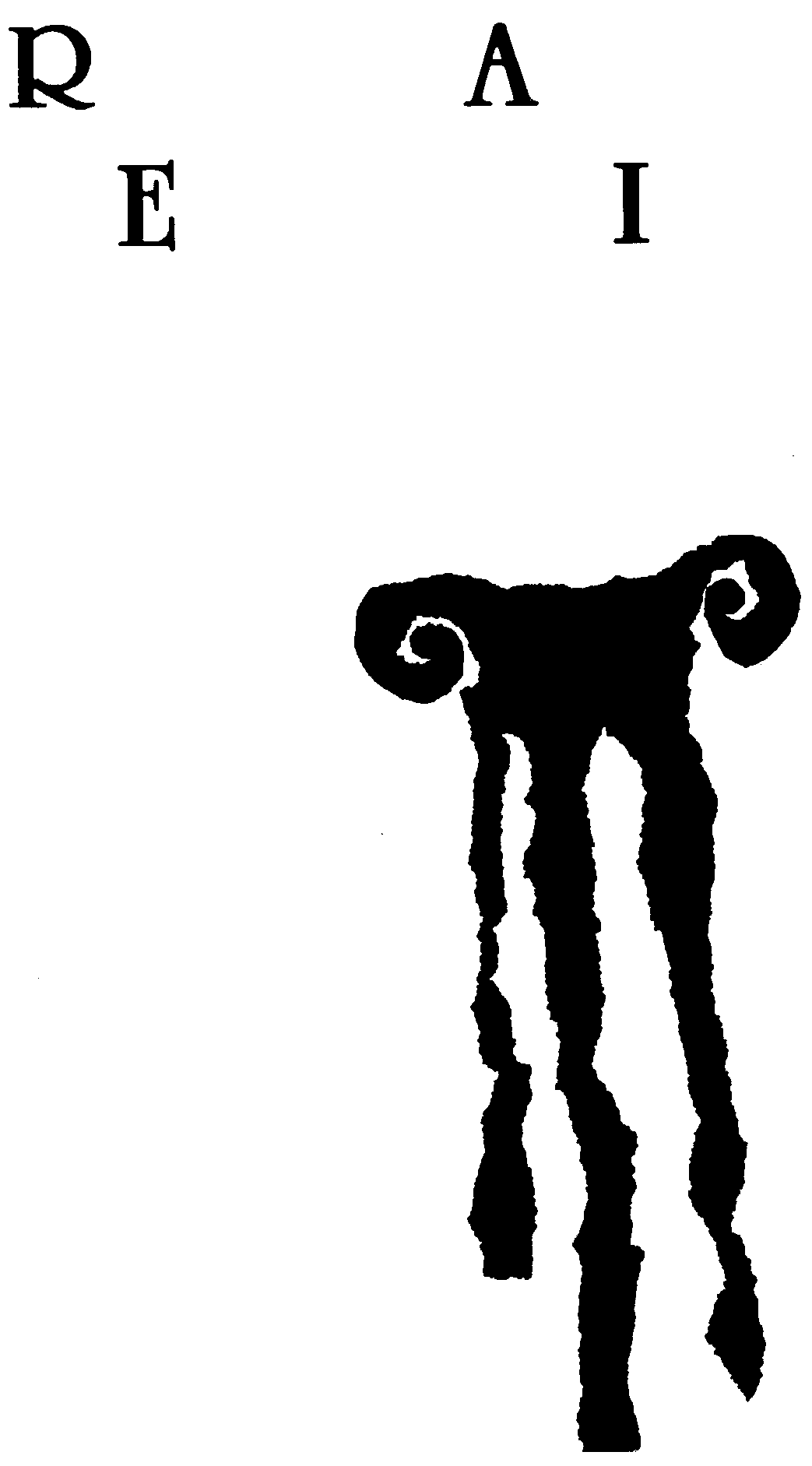 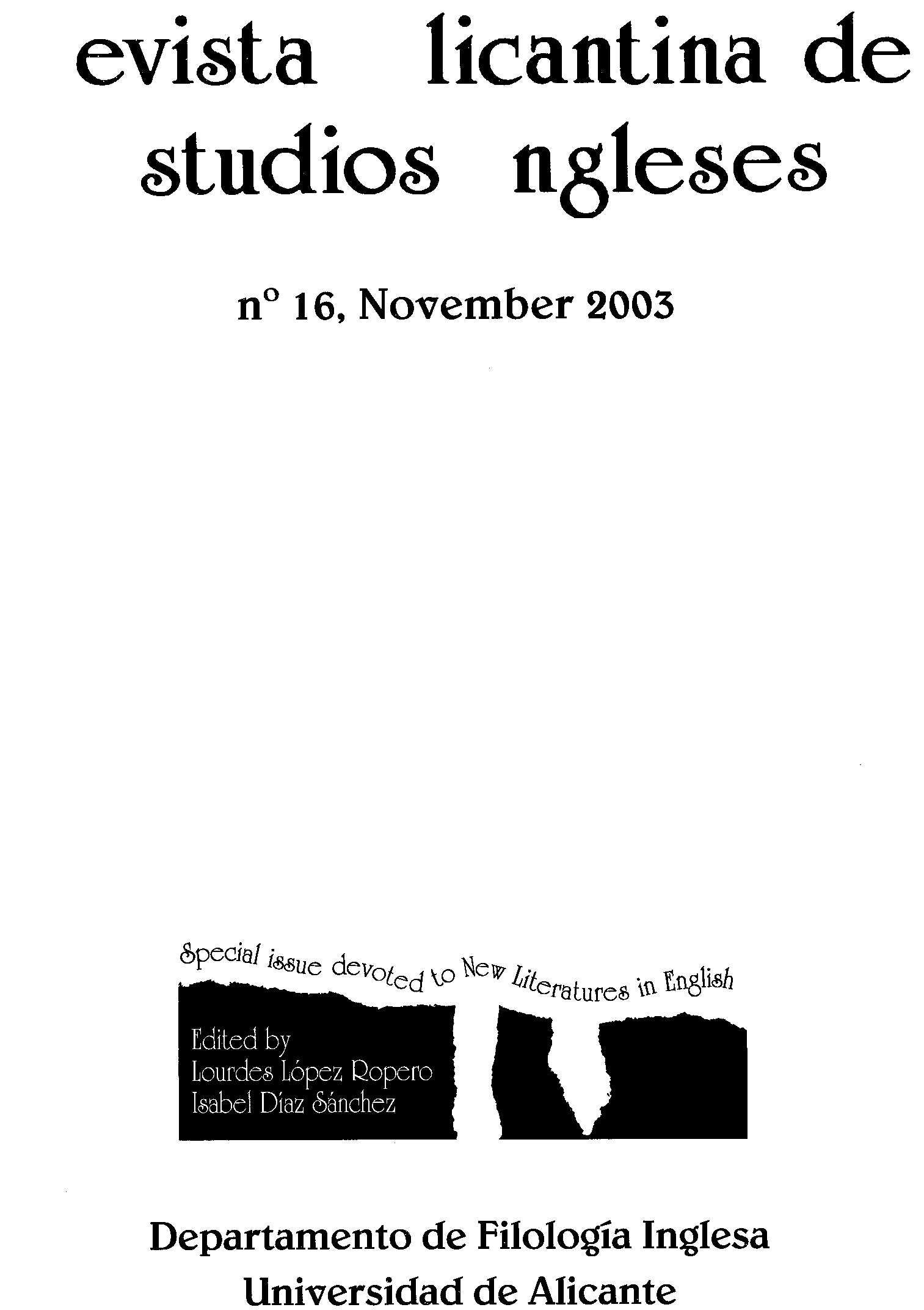 Methods for Reduction of Sternal Wound Infection Francis Fynn–Thompson, MD, and Thomas J. Vander Salm, MD Deep sternal wound infections continue to be an uncommon but potentially devastating complication of cardiac surgical procedures. Numerous risk factors have been identified but only a few can be characterized as modifiable. These risk factors and their modifications are reviewed in