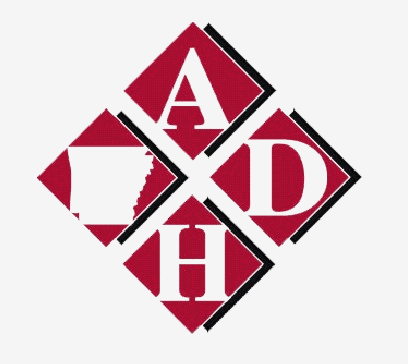 PERTUSSIS (WHOOPING COUGH) FACT SHEET
WHAT IS PERTUSSIS?
Pertussis, or whooping cough, is a highly contagious disease involving the respiratory tract (nose, throat, and chest). It is caused by a bacterium that is found in the nose and throat of an infected person.
WHO GETS PERTUSSIS?
Pertussis can occur at any age. Adults and adolescents have recently been recognized as a major source of pertussis, accounts for more than ½ of the reported cases in the US. The rest of the cases are in children less than 5 years of age and in infants younger than 6 months.
HOW IS PERTUSSIS SPREAD?
Pertussis is primarily spread by direct contact with discharges from the nose and throat of infected individuals. Frequently, older siblings who may be harboring the bacteria in their nose and throat can bring the disease home and infect an infant in the household.
WHAT ARE THE SYMPTOMS OF PERTUSSIS?
Pertussis begins as a mild upper respiratory infection. Initially, symptoms resemble those of a common cold, including sneezing, runny nose, low-grade fever and a mild cough. Within two weeks, the cough becomes more severe and is characterized by episodes of numerous rapid coughs followed by a crowing or high pitched whoop. A thick, clear mucous may be discharged. These episodes may recur for one to two months, and are more frequent at night.
HOW SOON AFTER INFECTION DO SYMPTOMS APPEAR?
The incubation period is 6-20 days, usually 7-10 days. WHEN AND FOR HOW LONG IS A PERSON ABLE TO SPREAD PERTUSSIS?
A person can transmit pertussis from seven days following exposure to three weeks after the onset of coughing episodes. The period of communicability is reduced to 5 days when antibiotic therapy is begun. WHAT CAN BE DONE TO PREVENT THE SPREAD OF PERTUSSIS?
The single most effective control measure is maintaining the highest possible level of immunization in the community. Close contacts younger than 7 years who are unimmunized or who have received fewer than four doses of pertussis vaccine should have pertussis immunization initiated or continued, according to the recommended schedule. There is a pertussis vaccine (Tdap) that is now available and should be given to adolescents and adults. This immunization will not only help prevent pertussis in adolescents and adults, but will help reduce exposure of the disease from this age group to younger children and infants. Treatment with azithromycin or other appropriate antibiotics can shorten the contagious period of cases as well as protect close contacts. Any persons who have been in contact with an infected individual should see their physician if they develop respiratory symptoms within 14 days after the last contact with the infected individual. Arkansas Department of Health ♦ Keeping Your Hometown Healthy
4815 West Markham Street – Little Rock, Arkansas 72205-3867