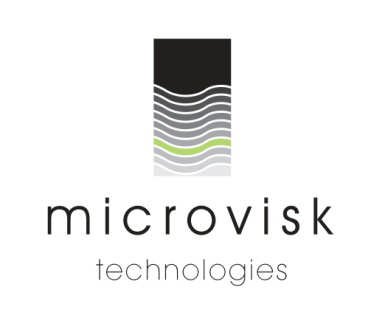 The Doctor Is In: Bioidentical hormones treat menopause symptoms Author: Samir S. Kadada, M.D. Oakland Tribune Contributor To relieve the discomforts of menopause, some women are turning to an alternative treatment known as bioidentical hormones. Media attention given to BIH intensified recently when Oprah Winfrey introduced millions of her viewers to these types of hormones, which are medica