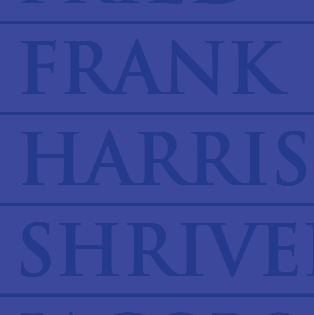 Nursing Practice Paper, APA Style (Riss) The header consists of a shortened title in all capital letters at the left margin and the page number at the right margin; on the title page only, the shortened title is preceded by the words “Running head” and a colon. Acute Lymphoblastic Leukemia and Hypertension in One Client:This paper was prepared for Nursing 451, taught by Professor Durham.