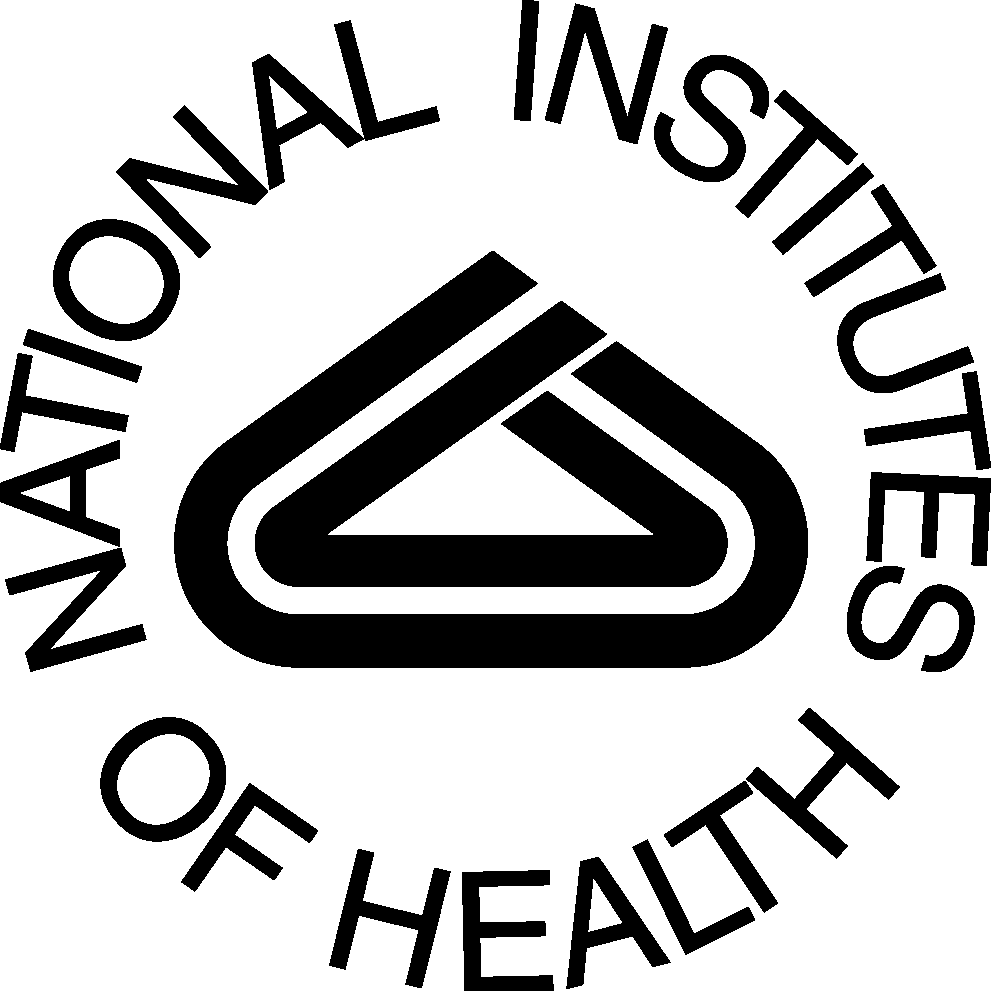 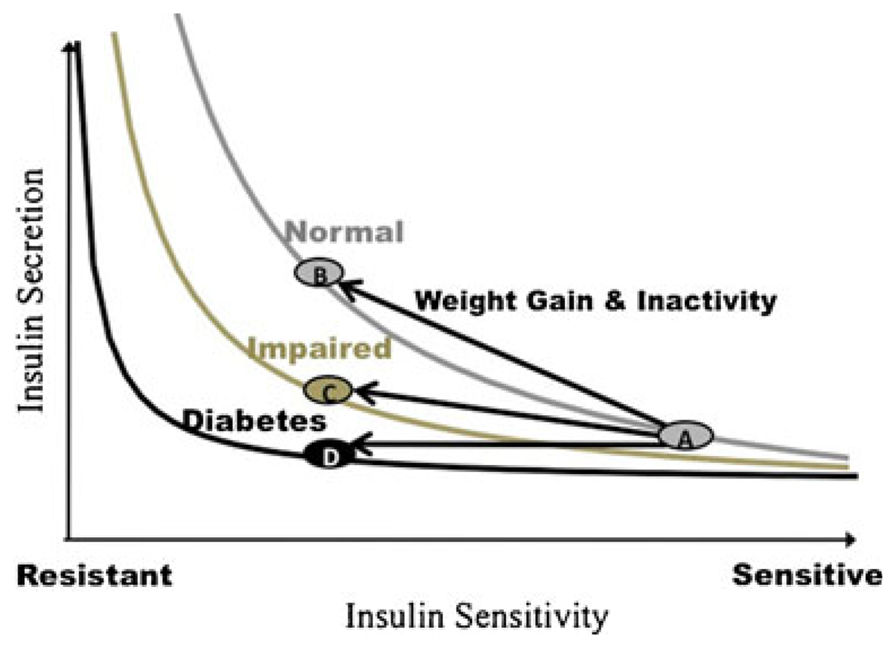 The Contraceptive Patch What is the contraceptive patch? The contraceptive patch (Ortho Evra™ transdermal system) is a weekly hormonal birth control method that you place on your skin like a large Band-Aid®. It is a thin, smooth, beige square that is about the size of a matchbook. The patch contains hormones that are released through the skin and into the bloodstream. How doe