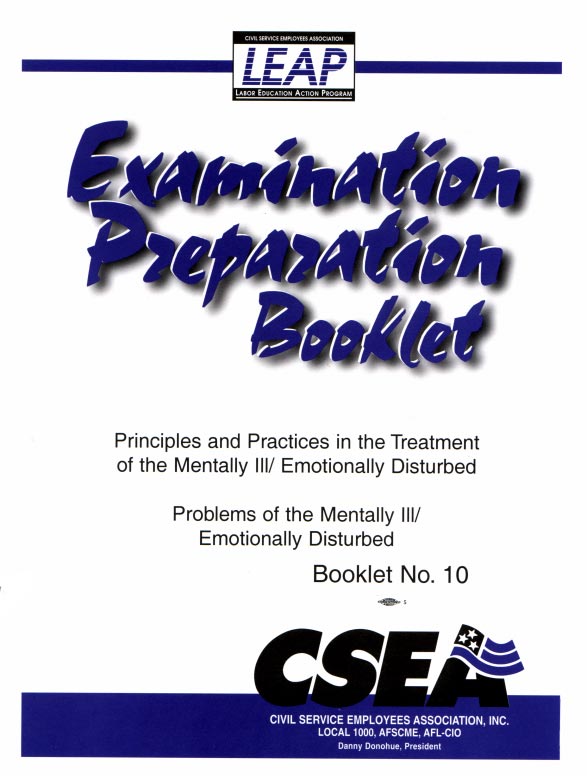 Conferment of the degree of doctor of laws, honoris causa

Conferment of the Degree of Doctor of Science, honoris causa Professor Louis J. Ignarro, DSc (Hon), BS, PhD, Nobel Laureate in Physiology or Medicine When Alfred Nobel fell ill with heart disease at the end of the nineteenth century, his physician ordered him to be treated by nitroglycerin. He noted the irony, as nitroglycerin is the active ingredient in dynamite, the invention by whic