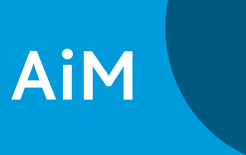 Acupuncture reduces crying in infants with
infantile colic: a randomised, controlled, blind
clinical study
Kajsa Landgren, Nina Kvorning and Inger Hallström Acupunct Meddoi: 10.1136/aim.2010.002394 Updated information and services can be found at: References
This article cites 52 articles, 10 of which can be accessed free at: Open Access
This paper is freely available online under the BMJ Journals unlockedscheme, see http://ard.bmj.com/info/unlocked.dtl Published online October 18, 2010 in advance of the print journal.
Email alerting
Receive free email alerts when new articles cite this article. Sign up in the box at the top right corner of the online article.
Advance online articles have been peer reviewed and accepted for publication but have notyet appeared in the paper journal (edited, typeset versions may be posted when available prior to final publication). Advance online articles are citable and establish publicationpriority; they are indexed by PubMed from initial publication. Citations to Advance online articles must include the digital object identifier (DOIs) and date of initial publication. 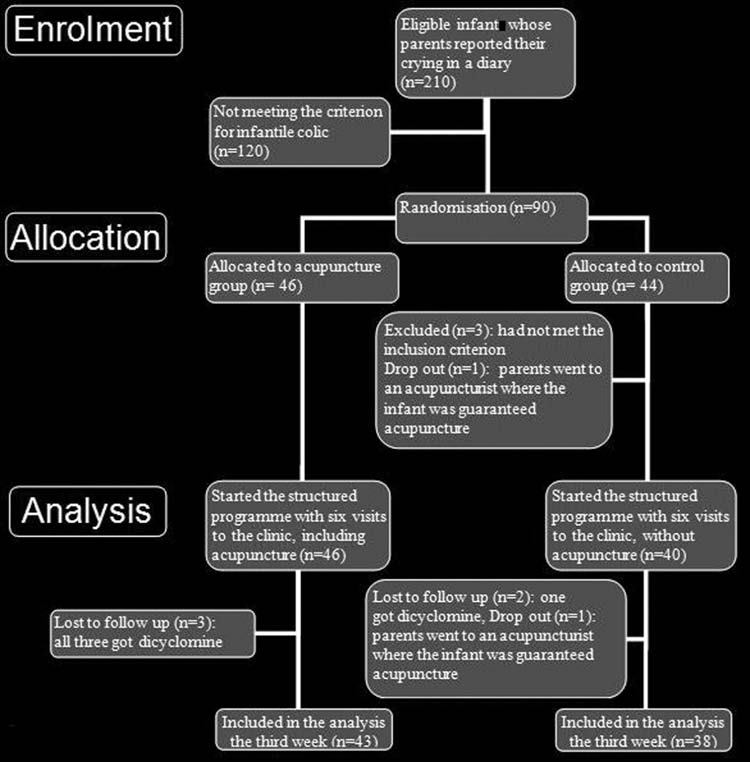 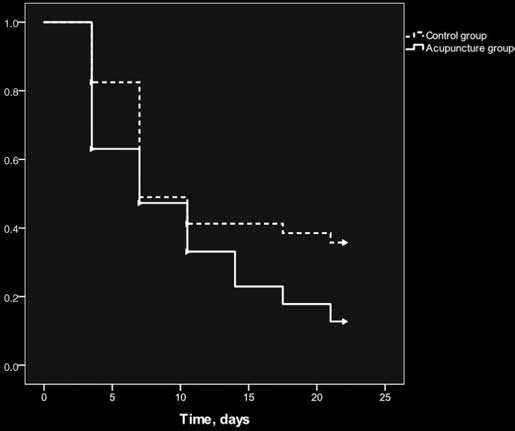 osmed hydrogel expander Plastic Surgery - Product insert data sheet The use of a template is recommended to accurately mark the position. The template indicates the initial expander size, the recommended size of the pocket, and the final size of the expander after swelling. Description The Tissue Expander - Cylinder/Cupola Dental is made of hydrogel, which is a co-polymer of primarily meth